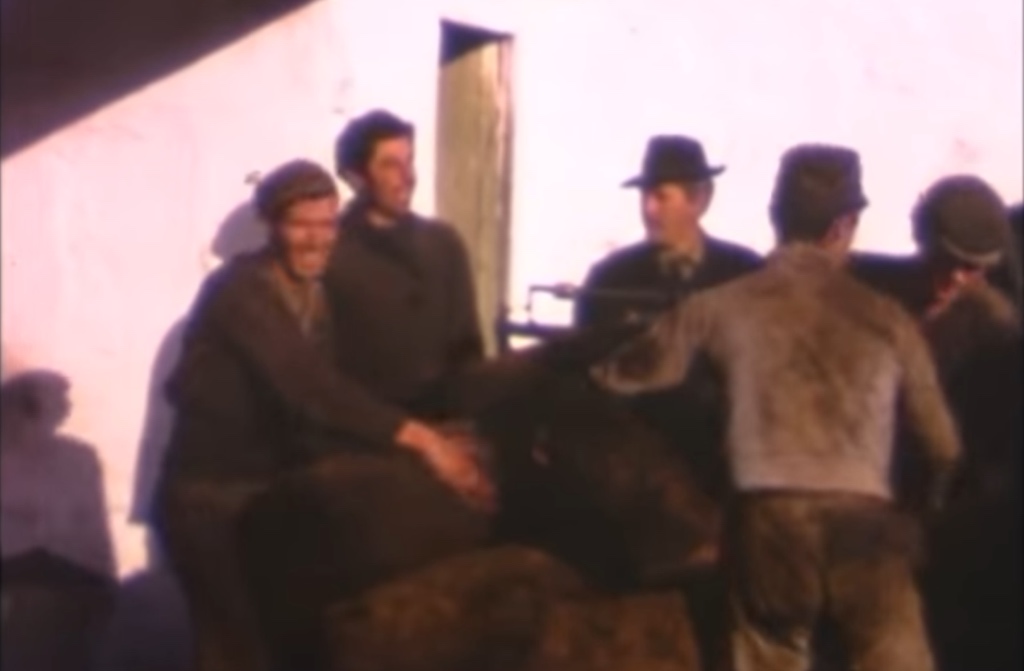 Start of the activity

Born in Porcuna, Jaén, a small oil mill, managed by D. Luis Torres Torres, grandfather of the current manager of Aceites Maeva. It is an industrial oil mill that produces olive oil ' Santo Rostro' and that meets the requirements of its surroundings. His success is such that he decides to start a new stage outside Andalusia. 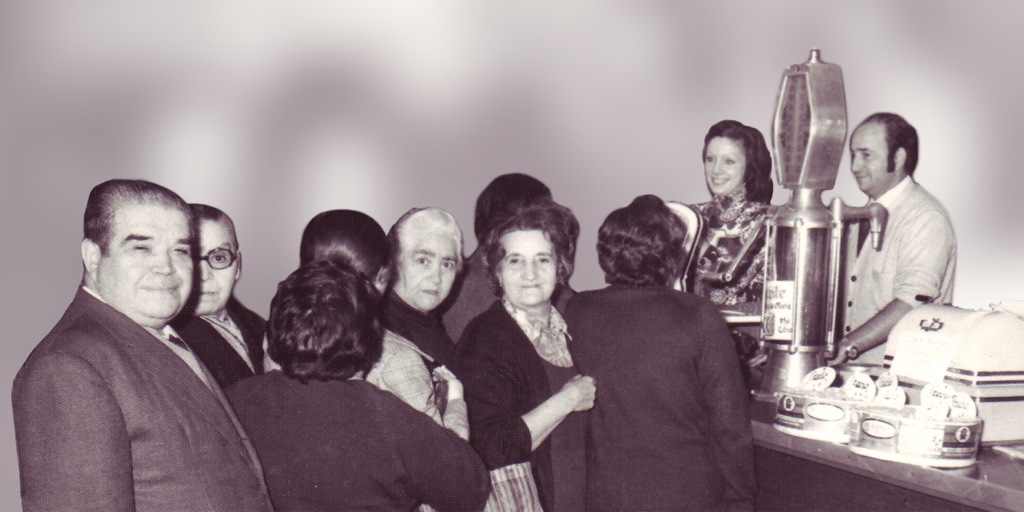 Commercial concern to make known a product of our land

This is what leads Juan Francisco Torres Morente, son of the founder, to open a small oil office with the traditional crank system in the center of Madrid. Located in Calle del Sombrerete, in the neighborhood of Lavapies; we find 'Aceites Santo Rostro Puro de Oliva de Cosechero a Consumidor'. This place was the protagonist of long queues in search of its precious olive oil, also motivated by the new law of the Council of Ministers that authorized the free price of oil. 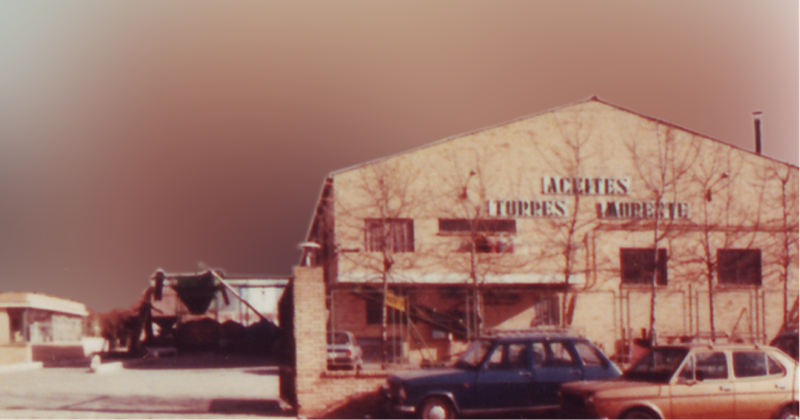 This year is a before and after in the history of the company that, motivated by the great acceptance of its oil, returns to Andalusia managed by Juan Francisco Torres Morente. He inaugurated in Albolote (Granada) a plant that incorporates the processes of packaging and oil mill under the name, for the first time, of Torres-Morente. 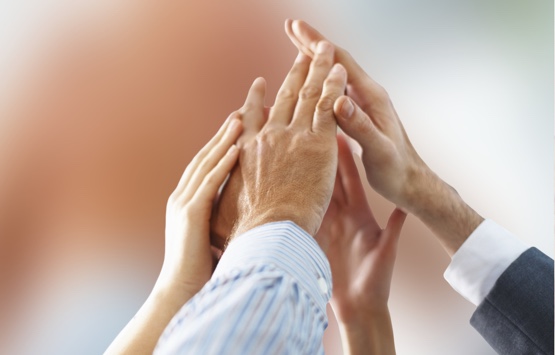 Incorporation of the Third Generation 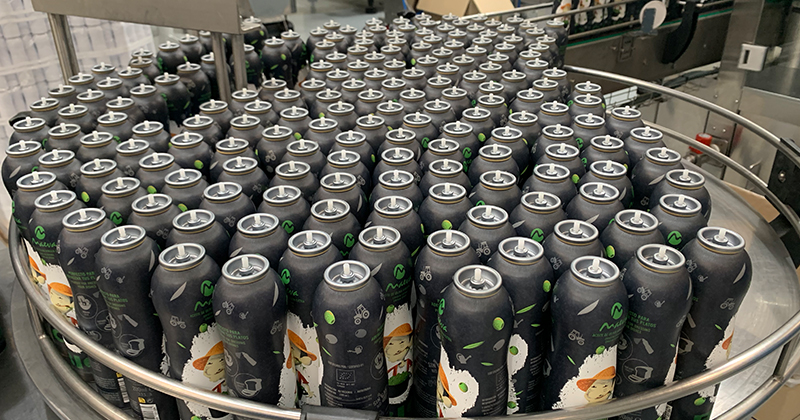 Aceites Maeva is committed to expansion and internationalization, becoming a world reference as an exporting and distributing company. This leads to meet rigorous quality requirements, and to adapt to very different markets, always giving a very distinct personality to each oil. 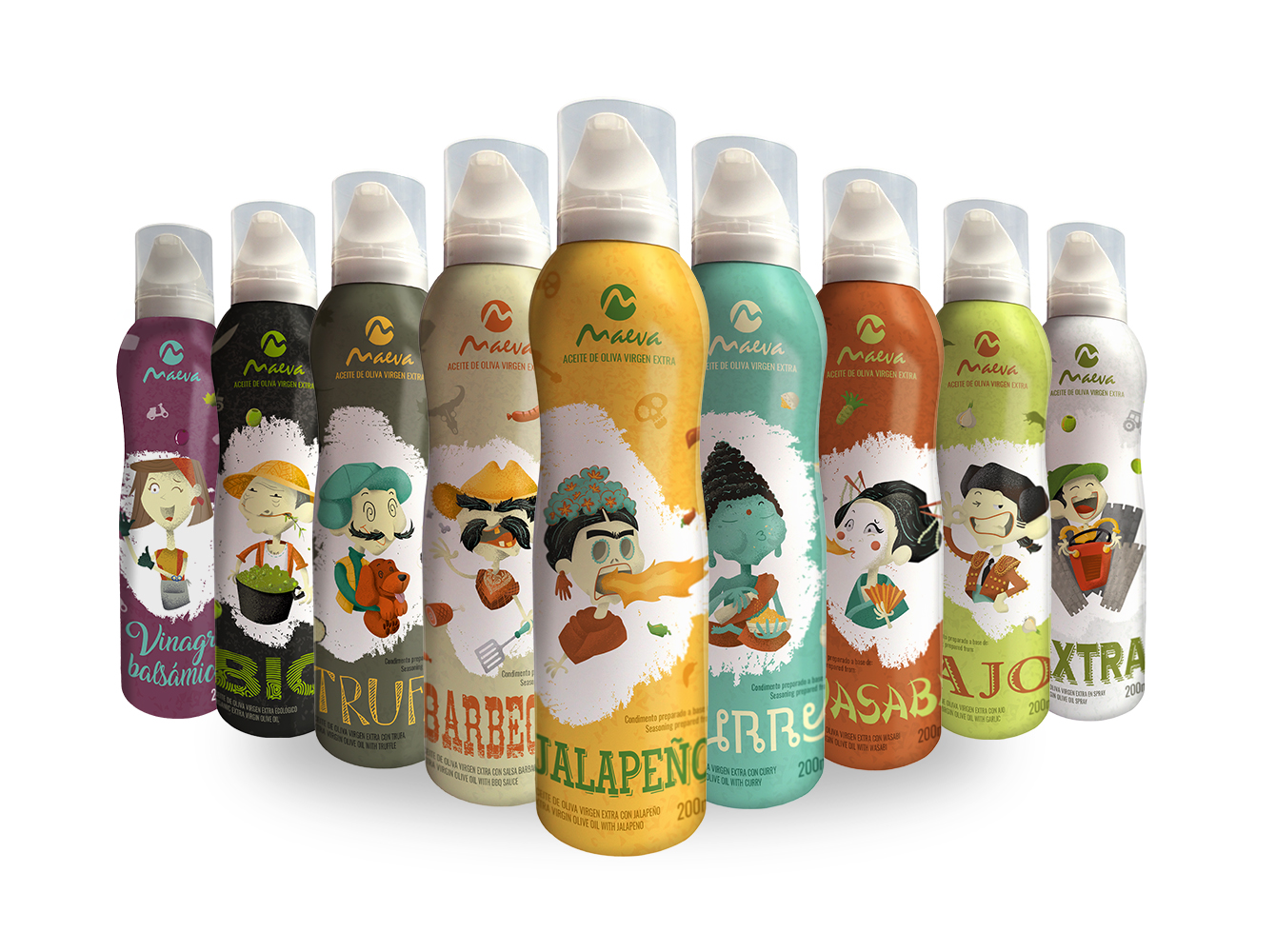 New containers are emerging, such as the revolutionary spray format 'Bag on valve' system, which respects the characteristics of Extra Virgin Olive Oil, as it is pressurized without gas or Cfcs. The careful design, the quality of the product and the materials used have allowed year after year this product acquired prominence and increased the variety; finding us today with Extra Virgin Olive Oil Ecological, with flavor Babrbacoa, Garlic, Curry, Wasabi etc; in addition to the original Extra Virgin Olive Oil and Balsamic Vinegar. 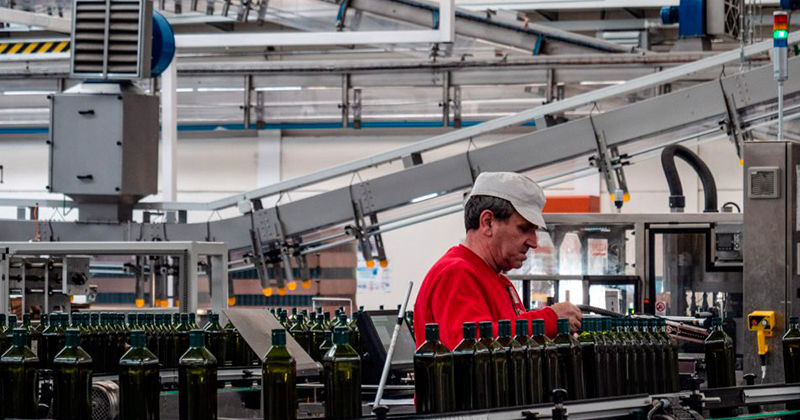 We opened the first packaging plant outside of Spain, in Mexico, where we pack in diferent formats such as Glass, Pet and Spray. 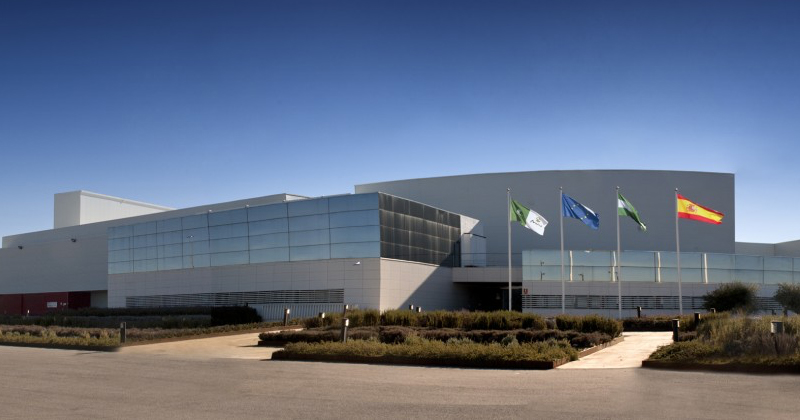 In 2008, new facilities were opened in "Parque Metropilotano de Escúzar" (Granada), with the most modern technology available on the market to select and transform olives into oil; with a grinding capacity exceeding 50000 tonnes per year. In addition, new subsidiaries are opened in France, Mexico, the United States and China, extending our borders further and covering global demands. 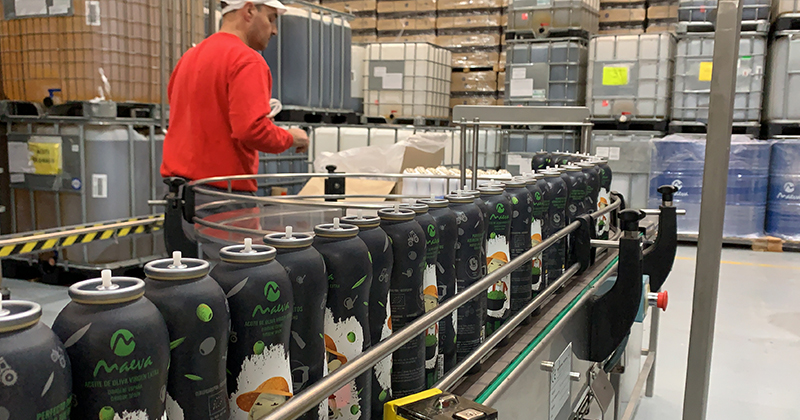 We moved to expand our facilities to strategic area in northen Mexico, in Nuevo León. 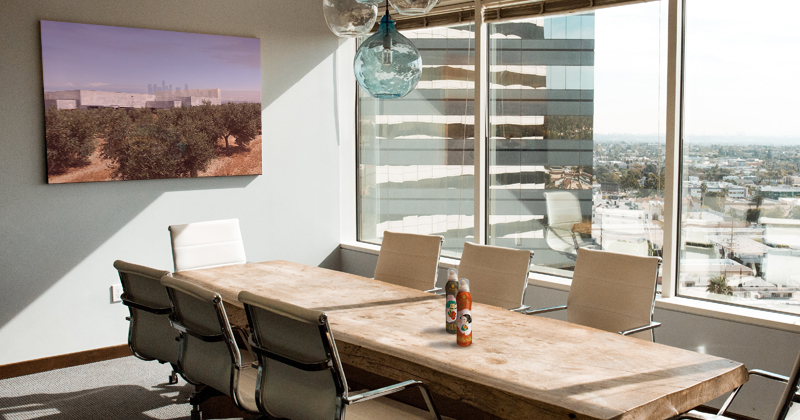 In 2019 we opened our second office in Asia to boost our growth in the 5th largest olive oil consuming country in the world.