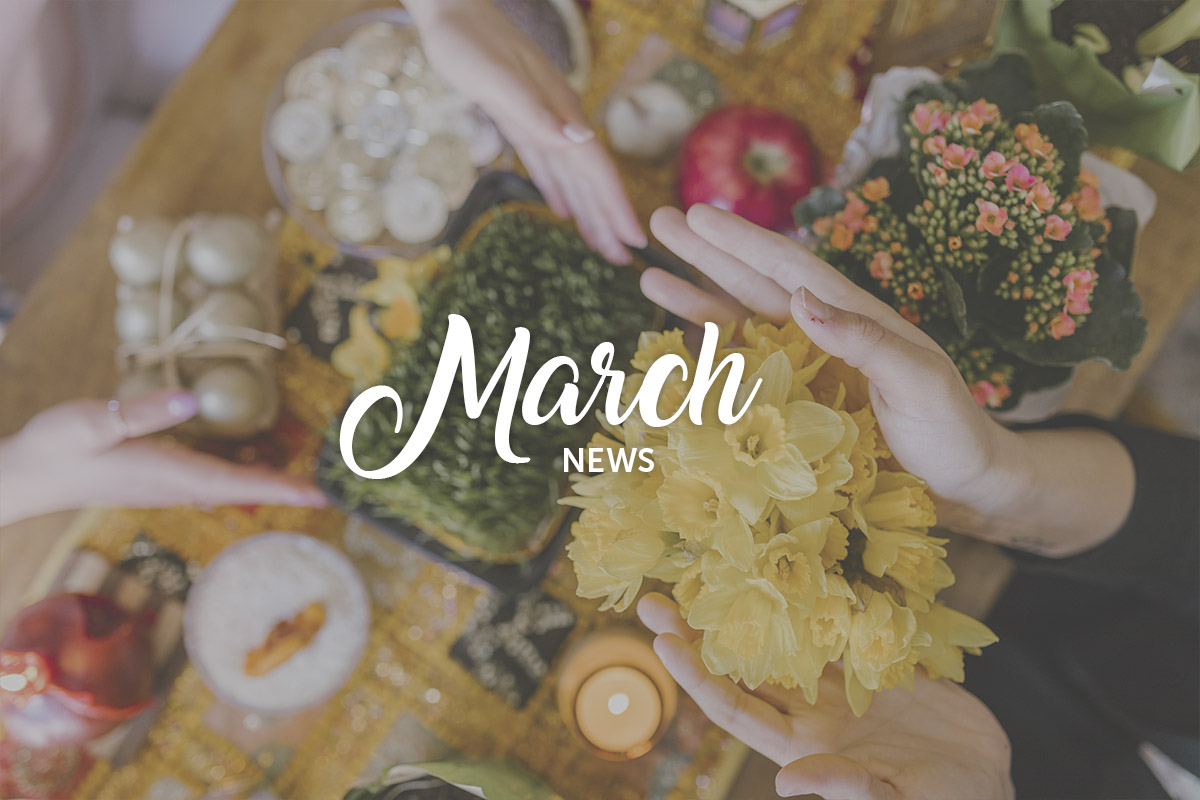 The much-awaited March 10 date has arrived, and with it the production data. The pessimists won: 220 million kilograms produced and 134 million kilograms shipped, not including imports. So what happened? Apparently, the harvest suffered a 15% decrease, caused by a steep decline in the performance of oil in olives because the fruits failed to mature properly. Production had already been showing signs of this; however, the volumes of olives were as expected, though in some areas with up to 4% less fat, equivalent to 20% less oil.
From that point on, the markets have been steady and the speculators have been on the move, accelerating price increase and waiting for the right time to sell and start over.

The result: product shortages in a growing market, along with delivery issues and suppliers who fail to perform.
Things will eventually return to normal; the link, though shorter, is expected to be adequate; and everything suggests a good or a very good harvest next year throughout the Mediterranean area. The news that we are receiving from our neighboring countries is excellent, and here in Spain everything is going well weather-wise with abundant and timely rain that, come early spring, will turn the Spanish olive groves into large orchards.

Meanwhile, we must also celebrate the temporary suspension of tariffs on bottled Spanish olive oil, which will enable us to resume our work in the United States without the enormous burden of a 25% tariff. This will last at least four months, the time period provided by the U.S. government to negotiate these unjust measures that they imposed in response to Europe’s subsidizing of its own aviation industry.

Having said that, all we can do is wait and see how the market develops. It is our hope that wisdom will prevail and that we can avoid the destructive forces of major price fluctuations within the span of a few months, which are nothing but detrimental to the marketing of our product.

This year, we all misread the market. We were expecting a comfortable year with enough oil in Spain to meet domestic and international demand. The official forecasts were promising, as were the field conditions, and the weather was in our favor during the winter. However, everything has been turned upside

Production data compared with the previous year is as follows:

Let’s analyze the situation in sections:

According to data from AICA, the variation in inventory this past month of February was as follows:

The February numbers indicate that with regard to production, we will remain in the low range of the table at around 1.4 million metric tons. This leaves us with an available oil supply of more than 2 million metric tons and an estimated link of 350,000-400,000 metric tons with shipments totaling 1.65 million metric tons. We cannot ignore the fact that the bottling plants have a very high inventory, which will allow them to adjust their purchases when the time comes.

The situation is uncomfortable with a growing market coupled with product shortages. The prices of what has already been purchased are low, and deliveries have been difficult in Spain, as well as in Portugal and Tunisia. At this time, there is nothing but problems. The buyers know that prices will be tough for a few months, but they also know that if the weather works out in everyone’s favor, the market will relax sooner or later and should return to normal.

Very steady and comfortable with high demand and plenty of time ahead to be able to decide on the best time to sell olive oil at prices that were unexpected. The production supply is practically sold out, and the transactions that are taking place are the result of speculation, which is ever prevalent in times of shortage.

Very steady: lampante oil at 2.4 euros, virgin olive oil running from 2.50 to 2.60 euros, and extra virgin olive oil starting at 2.75 euros per kilo for the low-quality ones and up to 3.30 euros asked for high-end fresh olive oils.
The problem is not just the price, but also the difficulty in finding enough supply in terms of quality and volume.

In summary, we are facing a campaign that is shorter than anticipated with a low olive oil supply in the rest of the producing countries, resulting in unstable markets that are expected to grow in the coming months. This might be alleviated by a good springtime precipitation level, which calls for a favorable forecast for the 2021-2022 harvest both inside and outside Spain and, hence, lower prices.